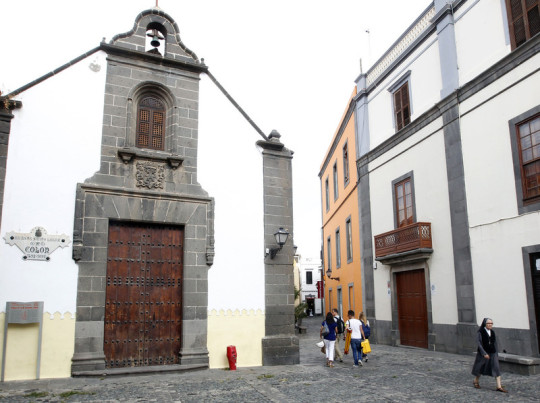 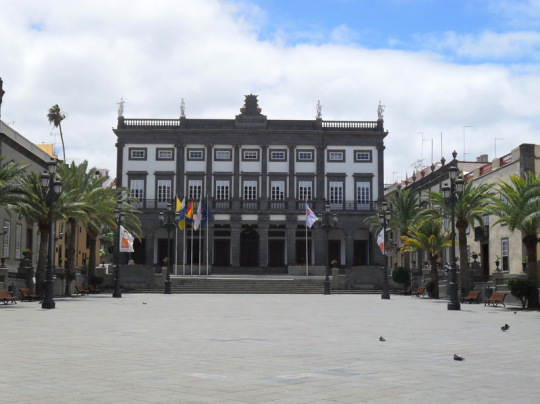 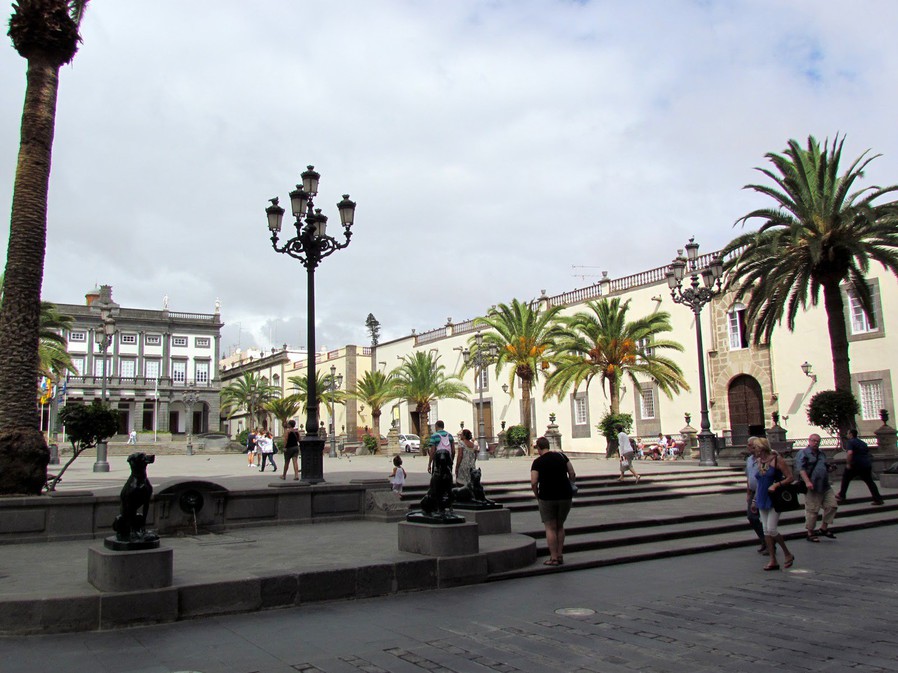 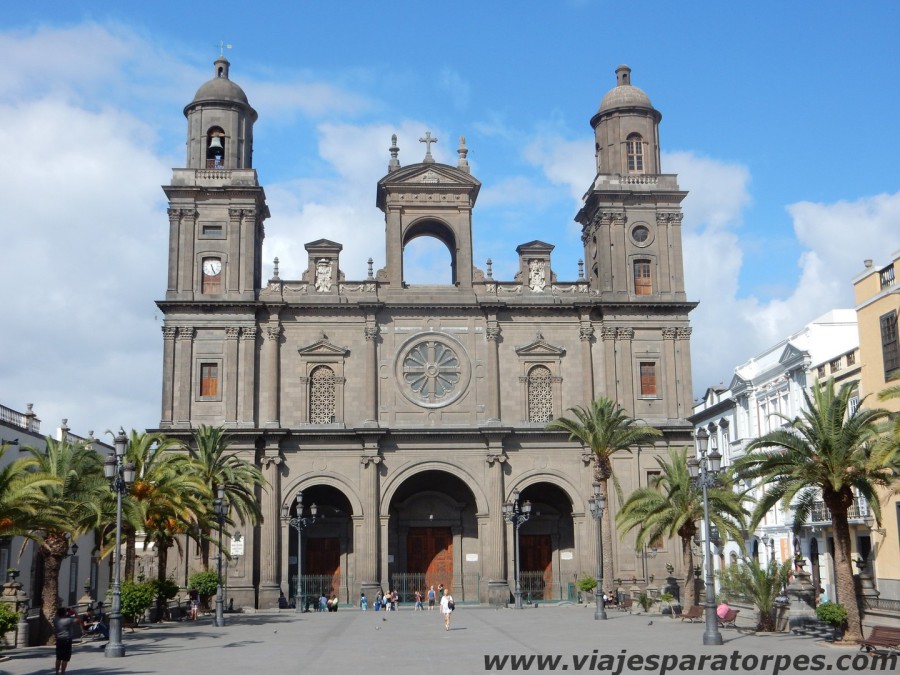 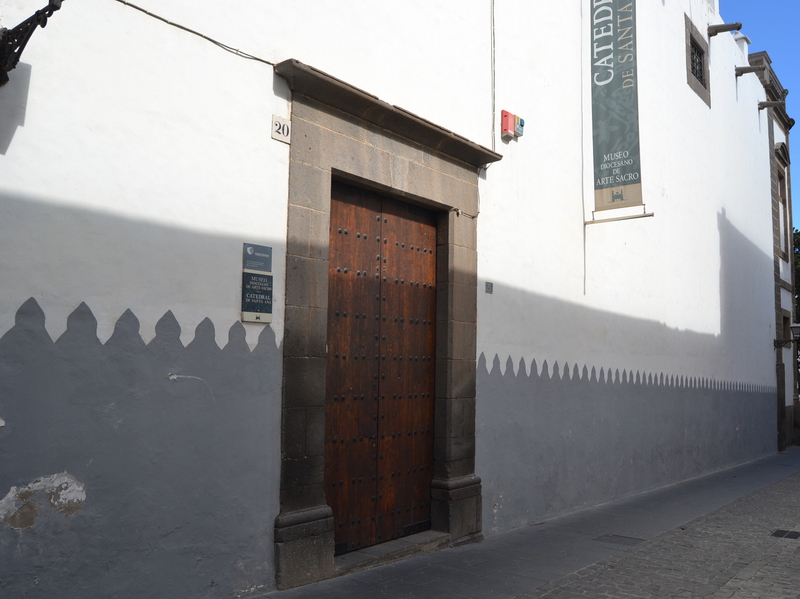 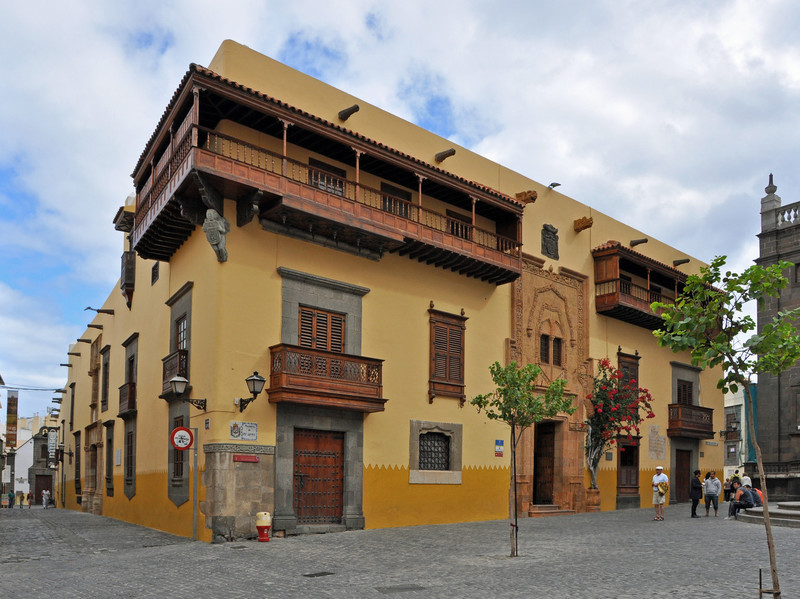 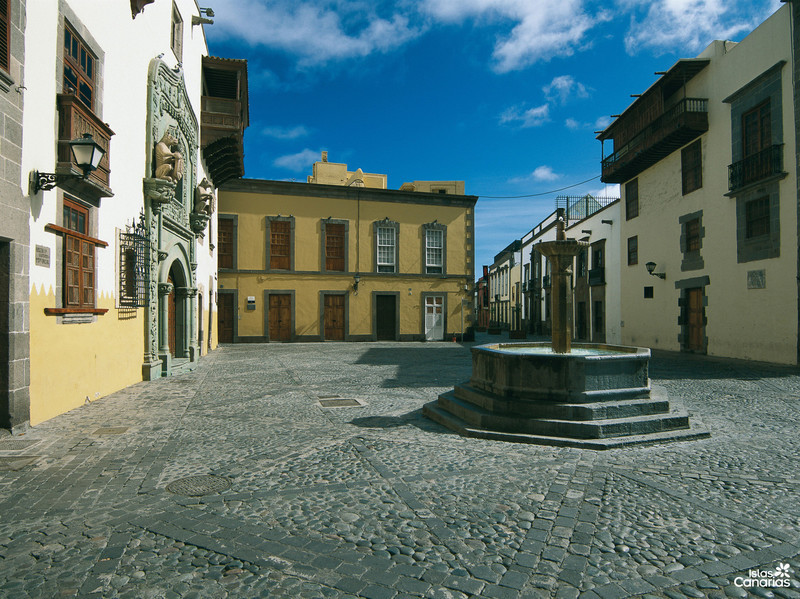 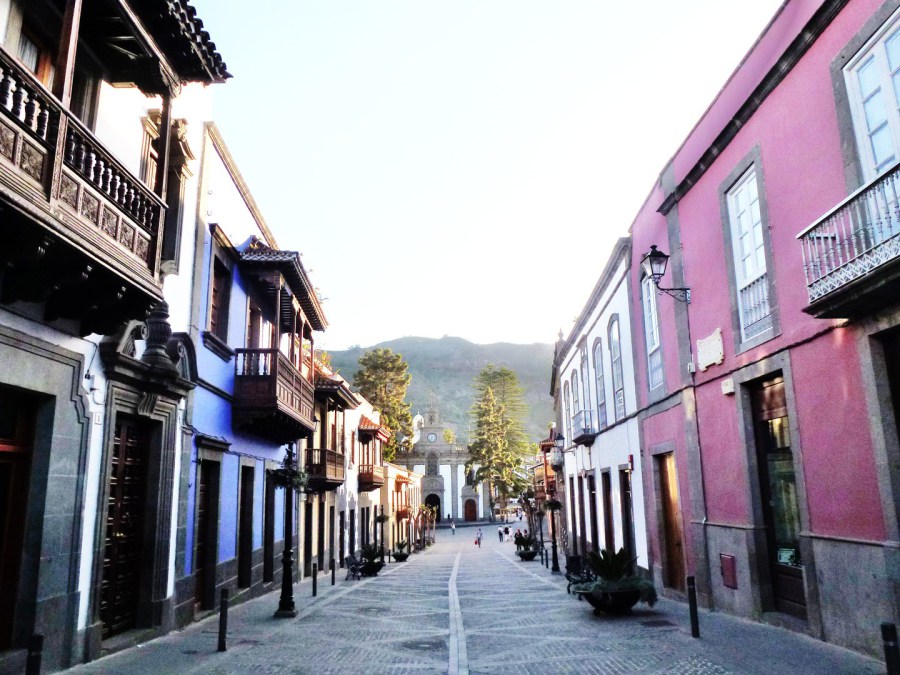 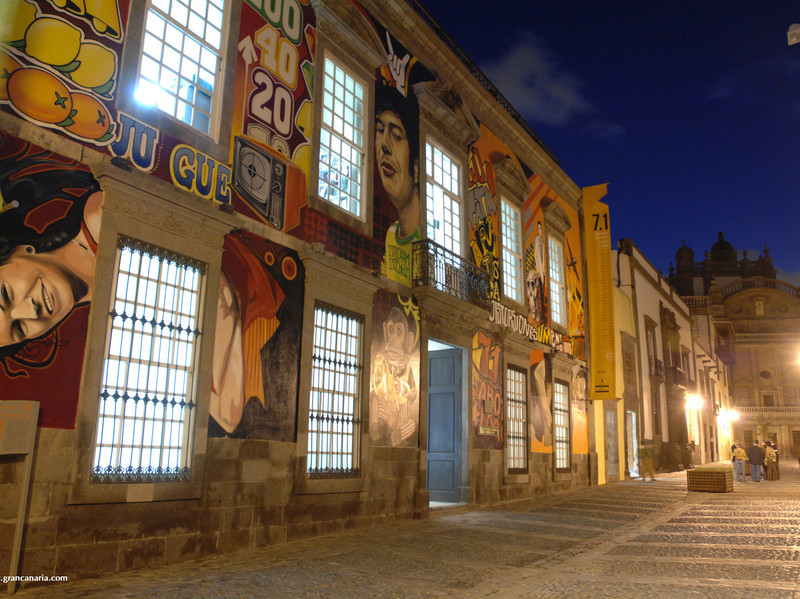 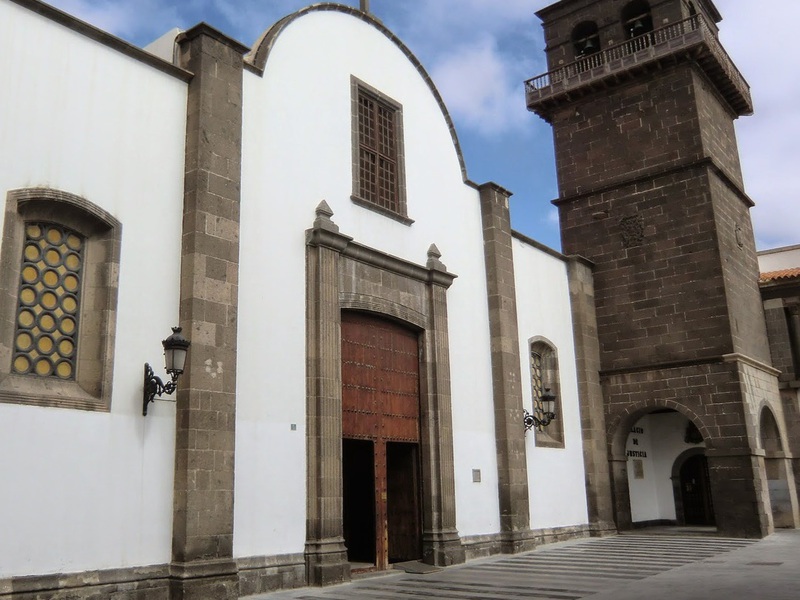 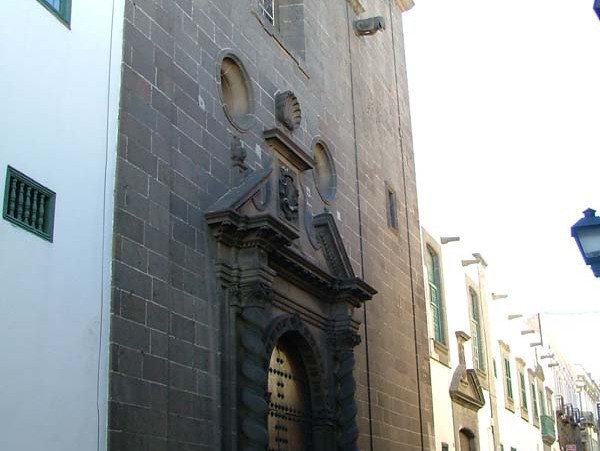 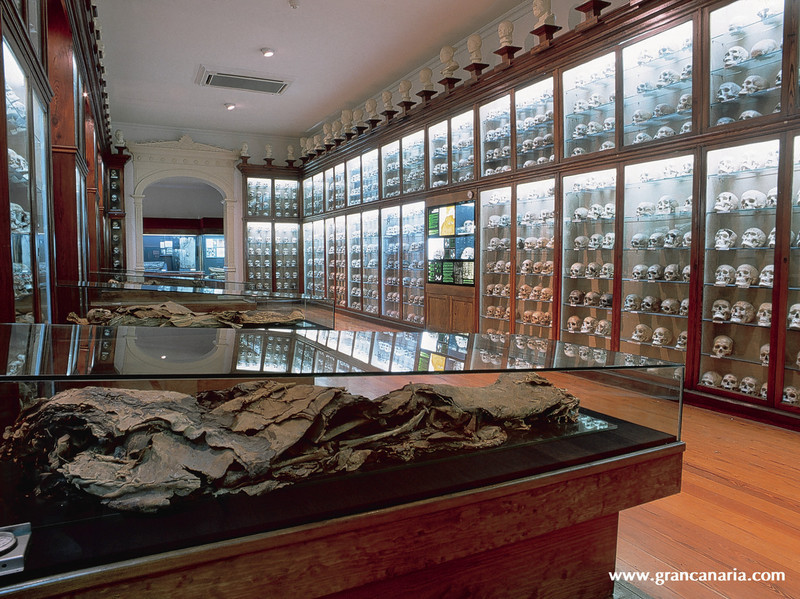 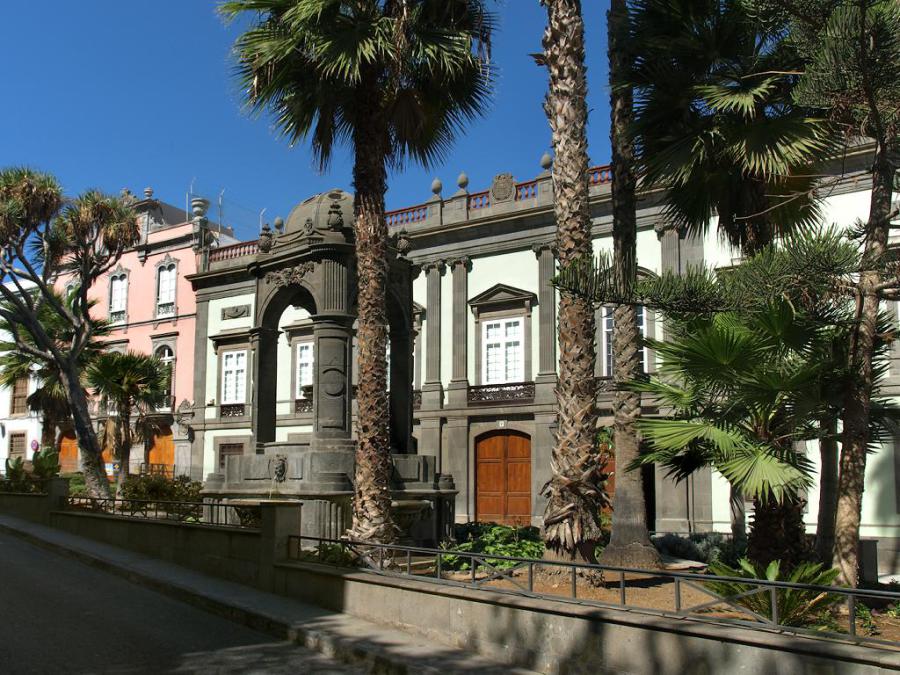 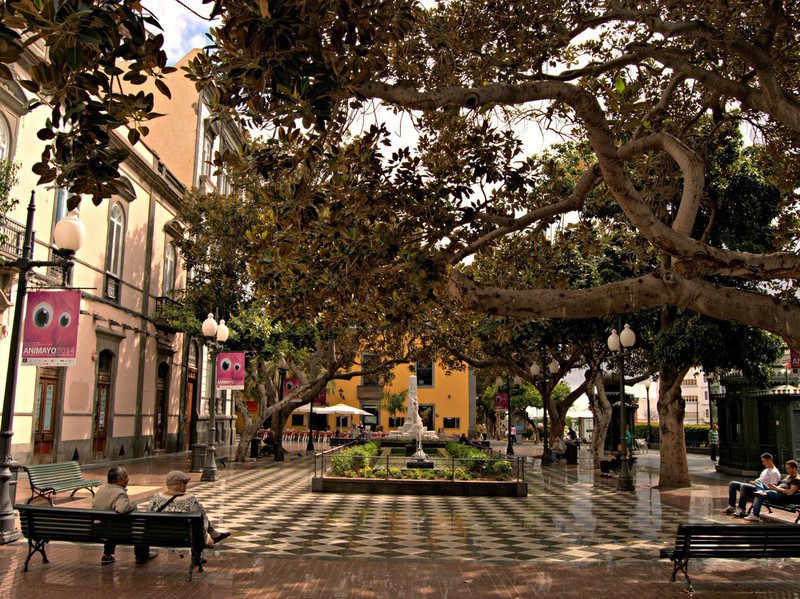 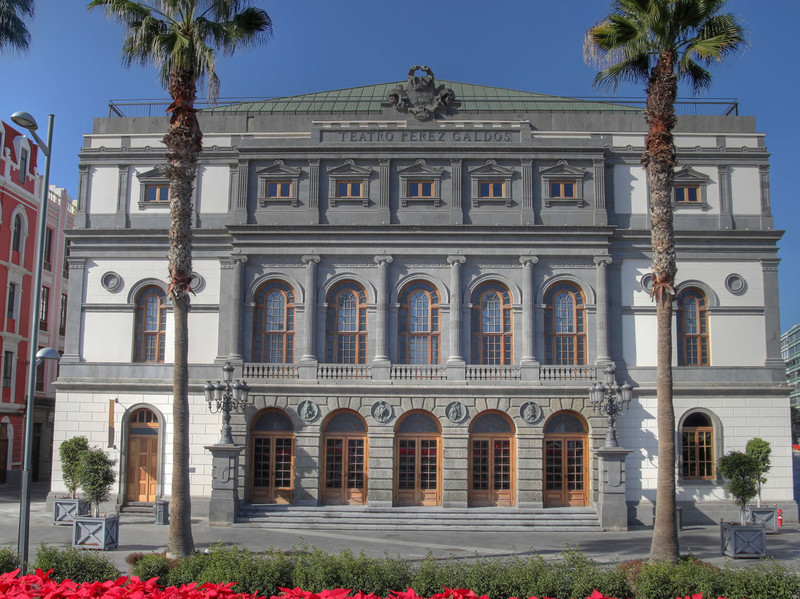 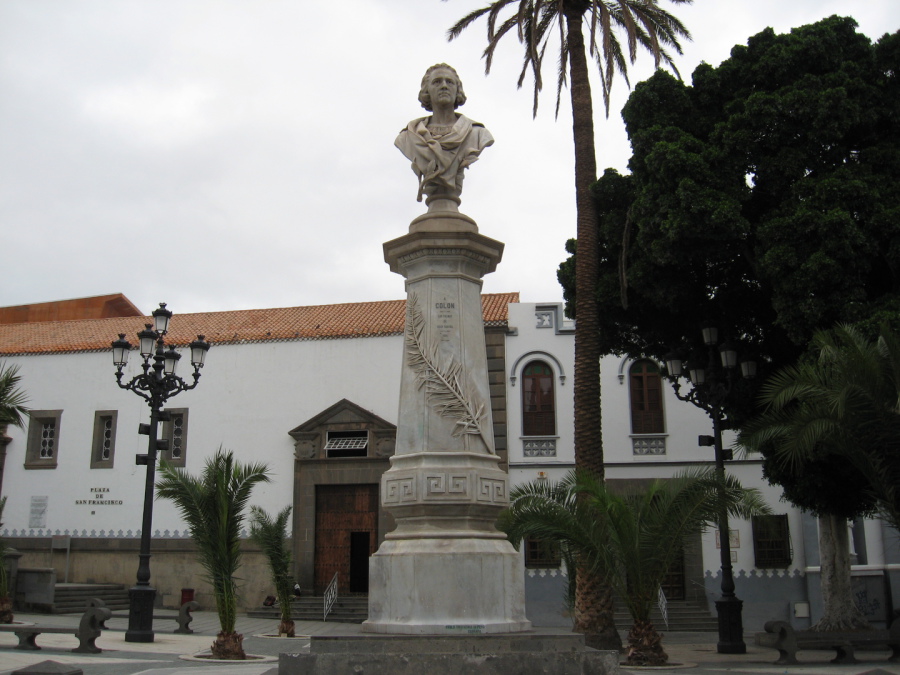 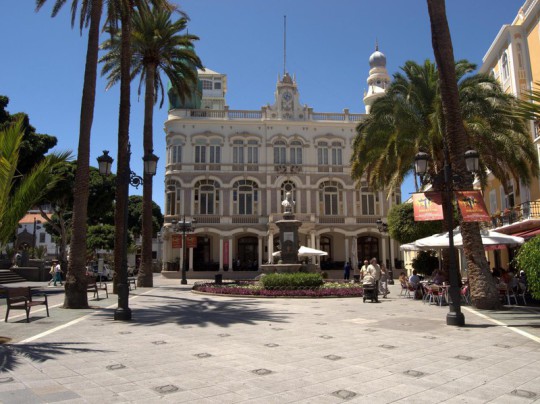 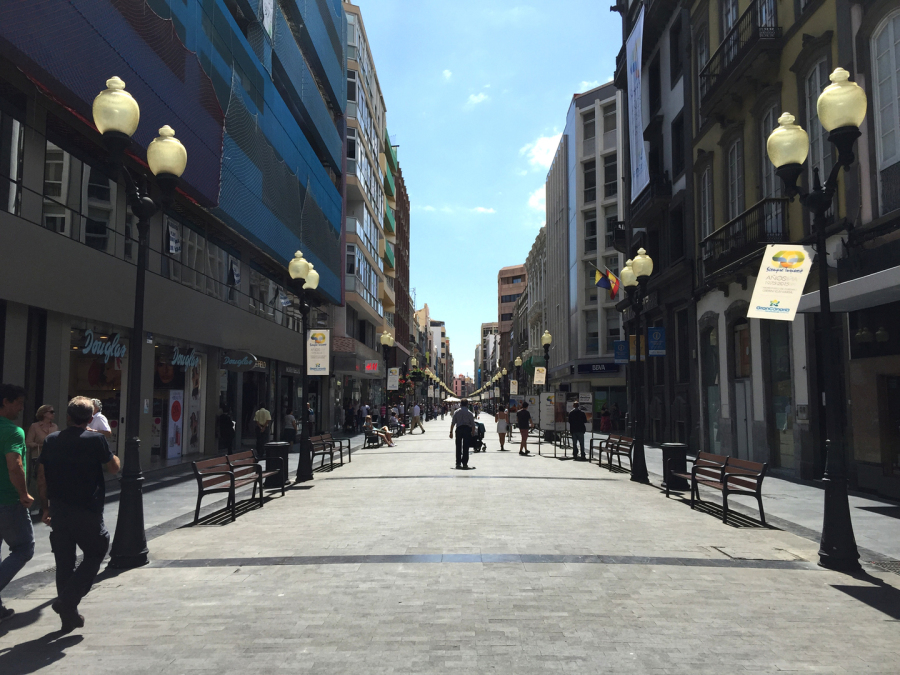 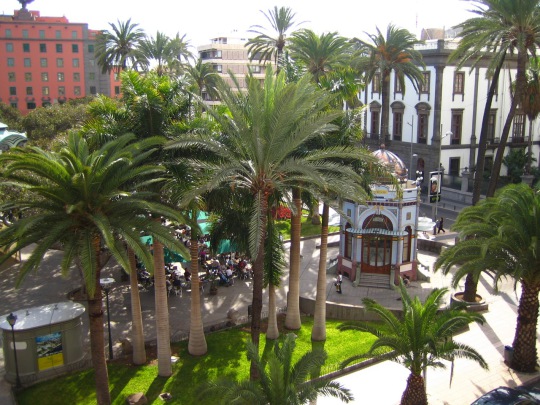 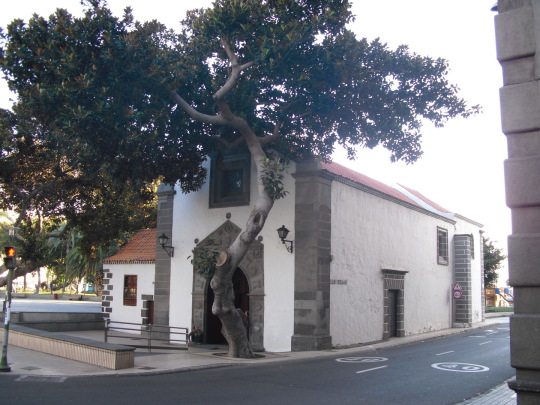 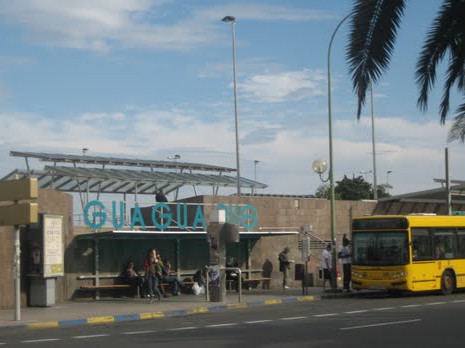 A visit to the historic districts of Las Palmas should be initiated by the Plaza de Santa Ana, a few meters from the founding camp, located where today the Chapel of San Antonio Abad rises.

The Plaza Santa Ana is the stroller with the town hall, the Episcopal Palace, the Casa Regental and indoor and outdoor -of neoclassical Gothic Cathedral whose left flank in the Patio de los Naranjos, a prelude to the Museum of Sacred Art is located .

Nearby, at the back of the Cathedral, is the Casa-Museo Colón, which commemorates The Admiral Columbus over the city on his first trip to America. Plaza del Pilar Nuevo, which gives the largest and most spectacular cover of the Columbus House, you reach the street of Los Balcones, officially of León y Joven where the first theater of the island and whose palaces rose with beautiful courtyards canaries are currently occupied by professional offices.

In the middle of the street, at number 11, is the Atlantic Centre of Modern Art (CAAM), an exhibition that wants to provide a platform for art that takes place in the American, European and African continents. In the CAMM saturate the vanguard of international renown.

Near Santa Ana, in the street Doctor Chil, they are the church of the former convent of San Agustin -current headquarters Audiencia gothic church of San Francisco de Borja, the Diocesan Seminary and Canary Museum, the largest and most important collection of archaeological remains from the prehistoric population of Gran Canaria.

Following the street from the Museum, a few meters, you reach the chapel of the Holy Spirit and its pillar. All around you can not help but observe the magnificent examples of Canarian architecture representing Casabuena houses, the Castle, that of the Quintanas and Llarena.

On the other side of the ravine Guiniguada -today buried under the road linking the capital with his ring and the center of the island is the district of Triana, it emerged shortly after the founding of La Palmas de Gran Canaria. From the bank of Vegueta, are aligned the Plaza de Hurtado Mendoza o Plaza de Las Ranas, the Island Library, the leisure center Monopol, which retains the original historically facade and the Pérez Galdós Theatre.
From the "Plaza de las Ranas" There are two options: close to the Alameda de Colón, chaired by the Church of San Francisco and open to the imposing building of the Literary Cabinet and Cairasco Square; or from the Island Library, Pilgrim down the street, reaching the Cano Street -in which number 6 is the House-Museum Pérez Galdós Gran Canaria and lead author in Triana.

The Triana peatonal Street, commercial area, which gives the name to the whole neighborhood, offers multiple samples of historic architecture of the city, highlighting the modernist buildings.

The route ends at the San Telmo park, which include their kiosks, especially the modernist, and the chapel, whose foundations date from 1694. 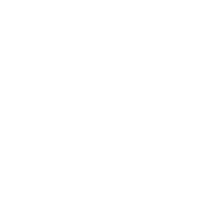 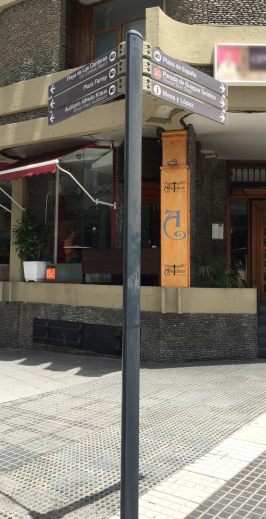